At first I thought that I had nothing to show for it. Then slowly but surely I started to re-connect with my studies, meditation, and realised that despite not having done much aside from work-to-survive for the past few years - there has been ongoing developments beneath the surface. 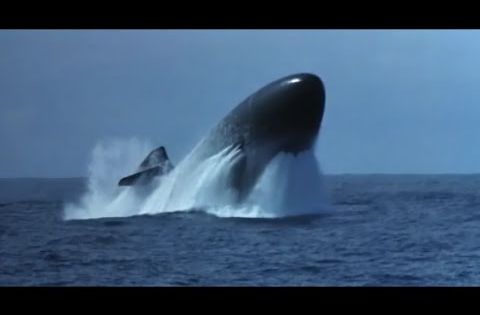 I can now pick a copy of Rabbi Abraham Abulafia's published work in Hebrew and read a few pages with only a few breaks to look up some of the more esoteric words. After a rusty start, the Abulafian meditations are flowing once again as they were in previous years.

It feels like returning to workshops in my mind, removing the dust sheets, and finding that the tools are still well oiled. All that was needed to kick-start this rebirth was the passing of Rabbi Adin Steinsaltz. News of his passing came as a shock and in the depth of my despair, and daily grind of earning a living - I realised that somewhere along the way I stopped living. 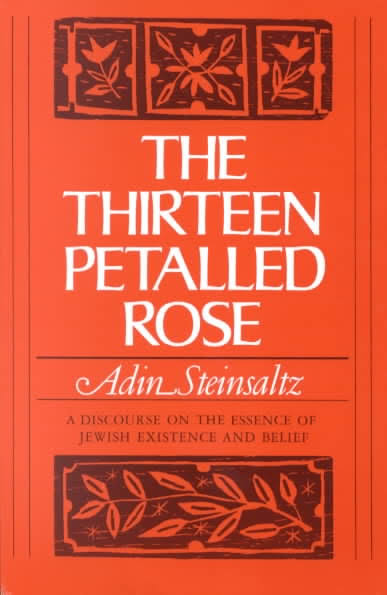 It's almost the start of a new jewish year. It's a time for reflection and rebirth. A time to take an "account of the soul". Having gone through a number of dark tea-times of the soul, I'm familiar with rebuilding my life. From my old self is made a stronger, more resilient me. Better able to weather the current crises and use them to grow as a practitioner and mystic. The path of Abulafian meditation beckons me as it has in the past. This time I have the language skills to move beyond the front door and in to the house of study.

One more thing... I wanted to test if my measuring stick was still working. By that I mean the Lions... well, it seems that they did pretty well for the first three quarters. So there's plenty of room for improvement - for them and for me.

Posted by simomtomasi at 1:56 PM No comments:

The New Year (Rosh Hashannah) has come and gone, followed by Yom Kippur (Day of Atonement) and now the festival of Succot (Booths) is almost over. Coinciding with this annual cycle is the end of reading a weekly portion from the Five Books of Moses (written Torah) and starting again at Genesis.

Having spent quite a bit of time in prayer and a little bit of time in contemplation – I was reminded of a dream that my wife had a few years ago. The dream coincided with the arrival of a Kabbalistic book that I had ordered and then forgotten about. After the book arrived, I put it with a pile of other books that I classified ‘too advanced for me right now, possibly this life-time’.

The day that the book arrived my wife had a dream in which she visited by a great rabbi (the author of the book) who told her that I was unfit to read the book due to a long list of reasons. My wife told me the dream the next morning, when I mentioned it again a couple of weeks later – but she had already forgotten all bout it. However, I had not, and the message that he had passed along about all the reasons why I was unfit to study his book stayed with me.

In the past couple of weeks, I realised that the author’s criticism was valid. It’s hard enough taking constructive criticism from one’s boss, but to take criticism in the form of a sharp rebuke from a dead Kabbalist left quite an impression. Well his words have finally taken root and I am starting the long journey to being the person who I need to be in order to study his book and others like them.

Why make all this effort? Why not just go ahead and study it now? For similar reasons that flight crew and ground crews do so many checks before an aeroplane takes off. To make perilous journeys requires a lot of preparation. If the practitioner is not ready then the best outcome is that nothing happens.

Extending the metaphor above beyond what it should be used for, I am both the pilot and the plane. I am the channeller or Divine energy and part of the channel. Let the long journey commence with the start of this new year.

Posted by simomtomasi at 5:23 AM No comments:

Inspired by Rabbi Lord Sack’s commentary, in his book ‘Lessons in Leadership, on the weekly reading portion** - “Shoftim” (Judges); I decided to revisit the books that had originally started me on the path of learning about Jewish mysticism.

My all-time favourite is ‘The Thirteen Petalled Rose’ by Rabbi Adin Steinsaltz. It’s not just a fantastic book on Kabbalah, but it a book of Kabbalah itself. I have lent the book out many times and each person who has persevered and read praised the clarity with which the concepts were communicated.

My next starter book goes at a slightly faster pace, but packs a lot in. This is ‘Inner Space’ by Rabbi Aryeh Kaplan. Each time I read this book my level of understanding of the basics increases. The glassblower analogy that he gives on pp.17 about the different ‘levels’ of the soul really helped me to understand the unfolding of the levels of revelation of the human soul.

The third book is a slightly odd choice, ‘The Soul of the Matter’ by Gershon Winkler. The latter two chapters on ghosts, spirits, and dybbuks; we well as demons, magic, and superstition gave me much to think about (despite the brevity of the book).

There are lots of other really goods books on Kabbalah and Jewish Mysticism. But there are no, in my opinion, many good introductory books that are packed with original thoughts and are at the same time very accessible.


** The five Books of Moses, also known as the Torah or Written Law (in contrast to the Oral law) is read each week in an annual cycle that starts and finishes after the Jewish New Year on the festival day called Simchat Torah.
Posted by simomtomasi at 11:31 AM No comments:

On being wrong and turning outwards with hope

The Work is never Done

I was wrong to close my previous blog Trainee Golem Builder. It was a turn inwards, away from the world online and instead focus on my immediate circle of contacts.

The person responsible for making me aware of this mistake was, curiously enough, my wife. She encouraged me to to re-read the last chapter of “Future Tense” by Rabbi Lord Sacks. In it he writes (pp259):

“...Jews must join with others, in what will be the twenty-first century, as it was in the twentieth, the defining struggle of our time: on the side of the will to life against the will to power.
That will mean engaging with the world, not disengaging from it. Wherever I see string commitment in Jewry today – in Israel, in orthodoxy, in religious Zionism – I see an inward turn. Wherever I see an outward turn – among secular or non-orthodox Jews – I see a weakening of identity and an abandonment of the of classic terms of Jewish faith and life. I see, in other words, a continuation of the rift that began two centuries ago, between the particularists and the universalists. It weakened Jewry then and is no less dysfunctional now...”


I have for many years lived on the fringes of Jewish life in the UK. This meant that I interacted with many outside of the Jewish community, with many wonderful people from many faiths and none. My studies of mysticism brought me to places that led to many interesting and enriching interactions but it also highlighted that my position was on the periphery.

In recent years I saw the gap between the observant and secular Jews widening with the middle ground disappearing. And I did what many others have done and that was turn inwards. Moving away and closer to the community meant that some connections to the outside were unfortunately lost. I realize now that this is exactly the mistake that Rabbi Lord Sacks warned against.

So this is my attempt at a new start. I’m still not convinced that Facebook offers any meaningful avenues for dialogue. That media platform appears to encourage the turning inwards to form ever smaller echo chambers. Which leaves blogging as the better option in terms of exchange of ideas.

Rabbi Lord Sacks finishes his book by making two important points. That we are counted not by our numbers but rather by our contributions to humanity. The other point being that we have been on the losing side of history for a long time, but that we have outlived all the supposed victors and conquerors.

“...And though it has  fought a losing battle for four thousand years, it still lives and breathes and sings, refuses to despair, still bearing witness, without always knowing it, to the power of God within the human heart to lift us to achievements we could not have reached alone or without the faith of our ancestors. Jews are a small people. Every one of them counts. And the Jewish task remains: to be the voice of hope in an age of fear, the countervoice in the conversation of humankind...”


There is hope for a better world, I just need to figure out how to achieve that with the help of some golems and friends.

Posted by simomtomasi at 2:28 PM No comments: